Each day, more than a million people acquire a sexually transmitted infection (STI ) in world

It is estimated that:

In Spain, the situation is: 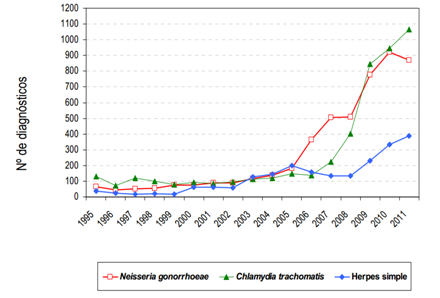 Diagnoses of gonorrhea, chlamydia and herpes. 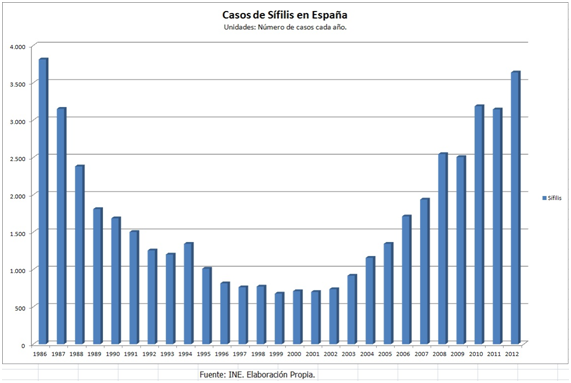 Consequences of STIs have a profound impact on sexual and reproductive health:

STIs can have serious consequences beyond immediate impact of infection itself as:

Best strategy to reduce impact of STD is PREVENTION

From EMPIREO S. L. remember that although scientific/technological advances in diagnosis and treatment of these diseases has advanced considerably in last decade, information, advice on risk behaviors and prevention are key tools in fight against STDs/ITS and optimal sexual and reproductive health.

These measures not only help alleviate the potential physical and psychological suffering associated with symptoms of STDs/STIs and their serious complications affecting quality of life, but are also measures to prevent HIV infection . 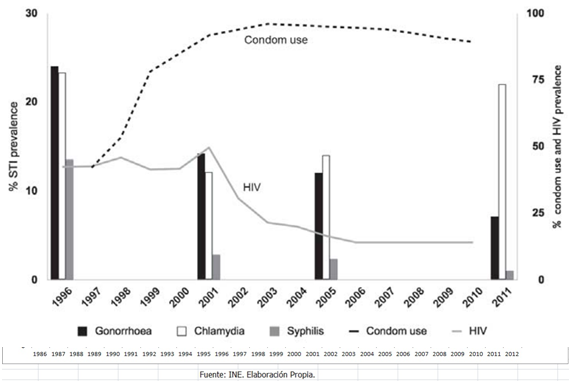 A study conducted in Cambodia through the ” Condom Use Program 100 %” made in period 1996 to 2011, has been very effective to stop the epidemic of HIV infection in this country, in addition to significantly reducing STDs curable such as gonorrhea, chlamydia and syphilis. 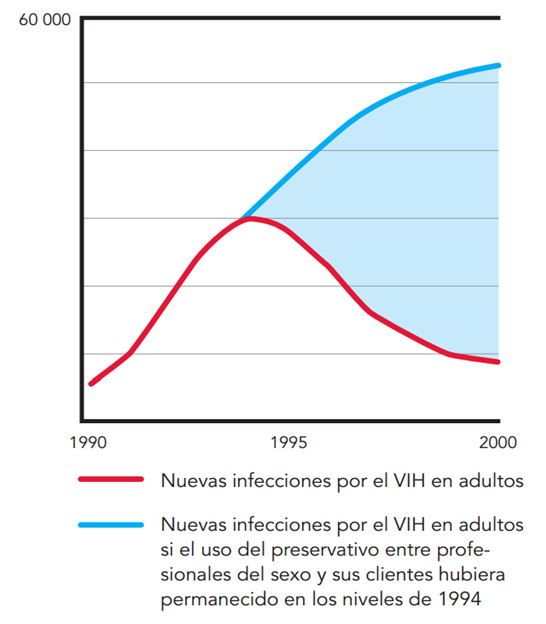 New trends in HIV infections. Course of new HIV infections , compared with estimates if they had not produced the key changes. Source : “Report of the UNAIDS World AIDS Day, 2011.”

We must also remember that an infected person who does not know their infection and have unprotected sex, exponentially increases the risk of infecting others, acting as a vector of these diseases.

Therefore, rapid and reliable diagnosis we made in EMPIREO from 3 DAYS of some of those infections, even when there are no symptoms , can help establish a treatment as soon as possible , increasing efficiency and decreasing the side effects , but mostly helps prevent new infections.

In summary, EMPIREO offers the possibility of early detection of all sexually transmitted diseases , which not only allow for greater targeting of treatment, but asymptomatic infections detection and interruption of the transmission of STIs, but also decreases HIV simple and feasible manner.